Keying a Subject on a White Background in Final Cut Pro 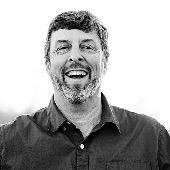 In this week's MacBreak Studio, it is all about keying out a subject on white.

In this video tutorial Mark shows you how approach keying a subject shot on a white cyclorama in Final Cut Pro.