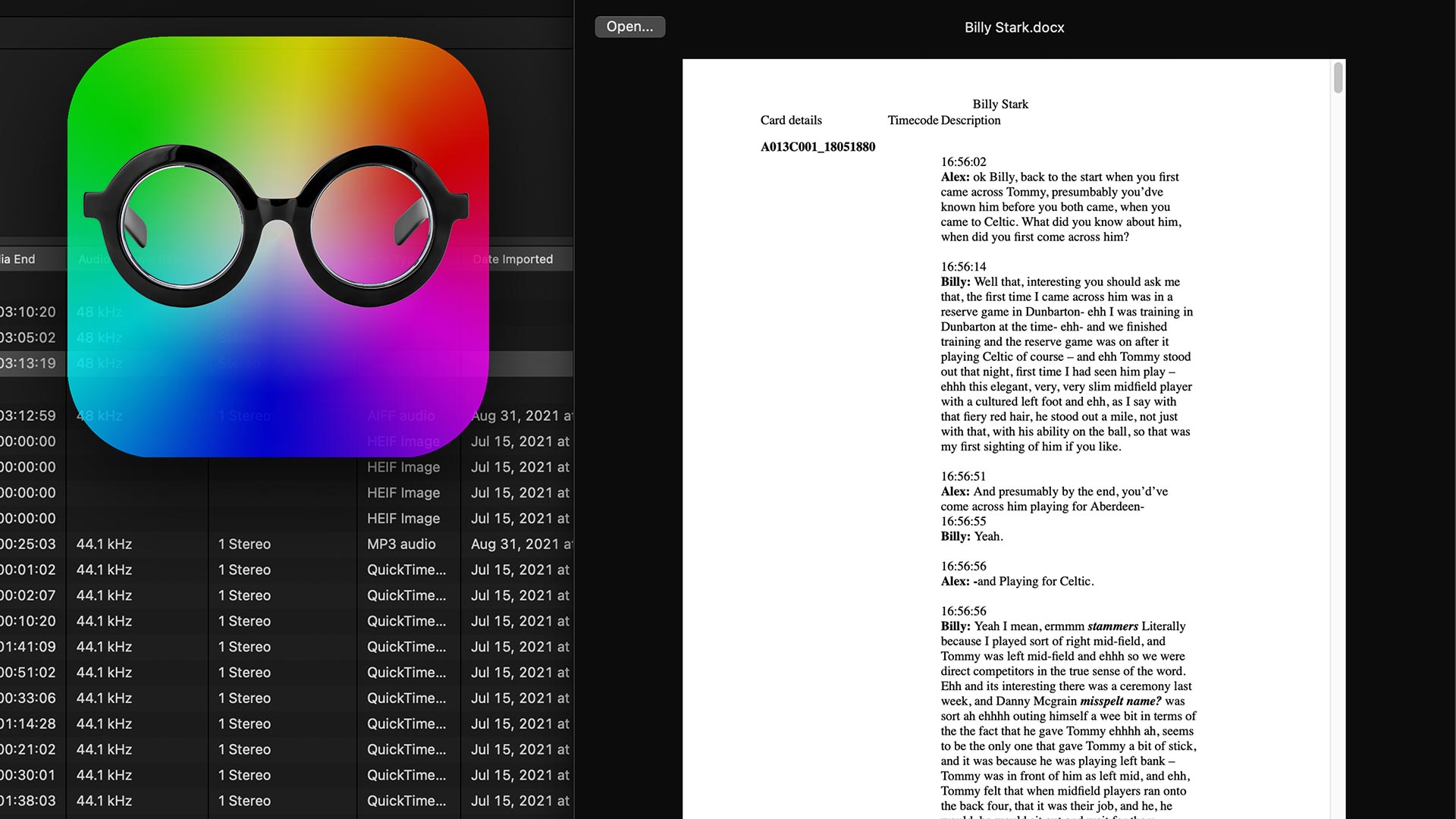 Read Documents in FCP with the Reading is Fundamental! Workflow Extension

Intelligent Assistance has released a new workflow extension for Final Cut Pro that allows editors to read documents without leaving the app. 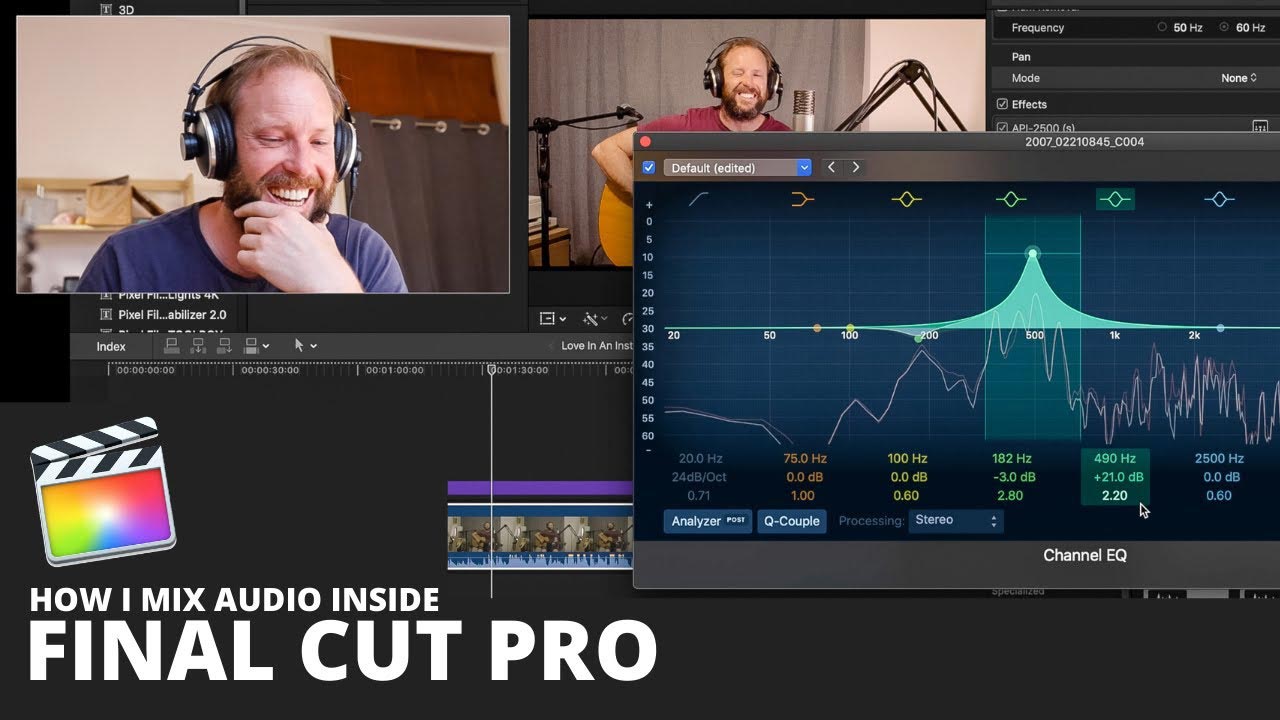 In these two tutorials, David Shanhun runs through his process of mixing audio within Final Cut Pro. 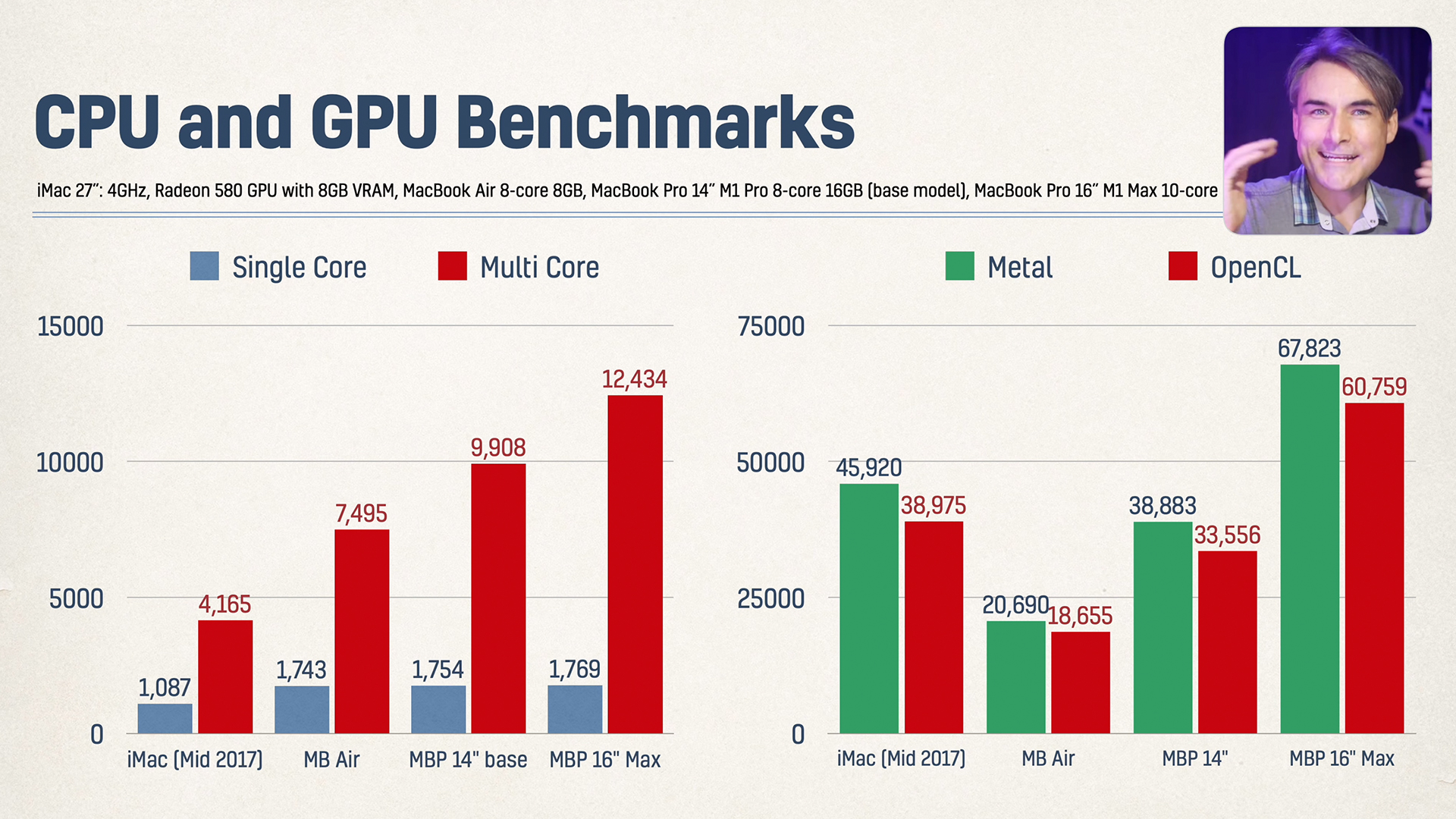 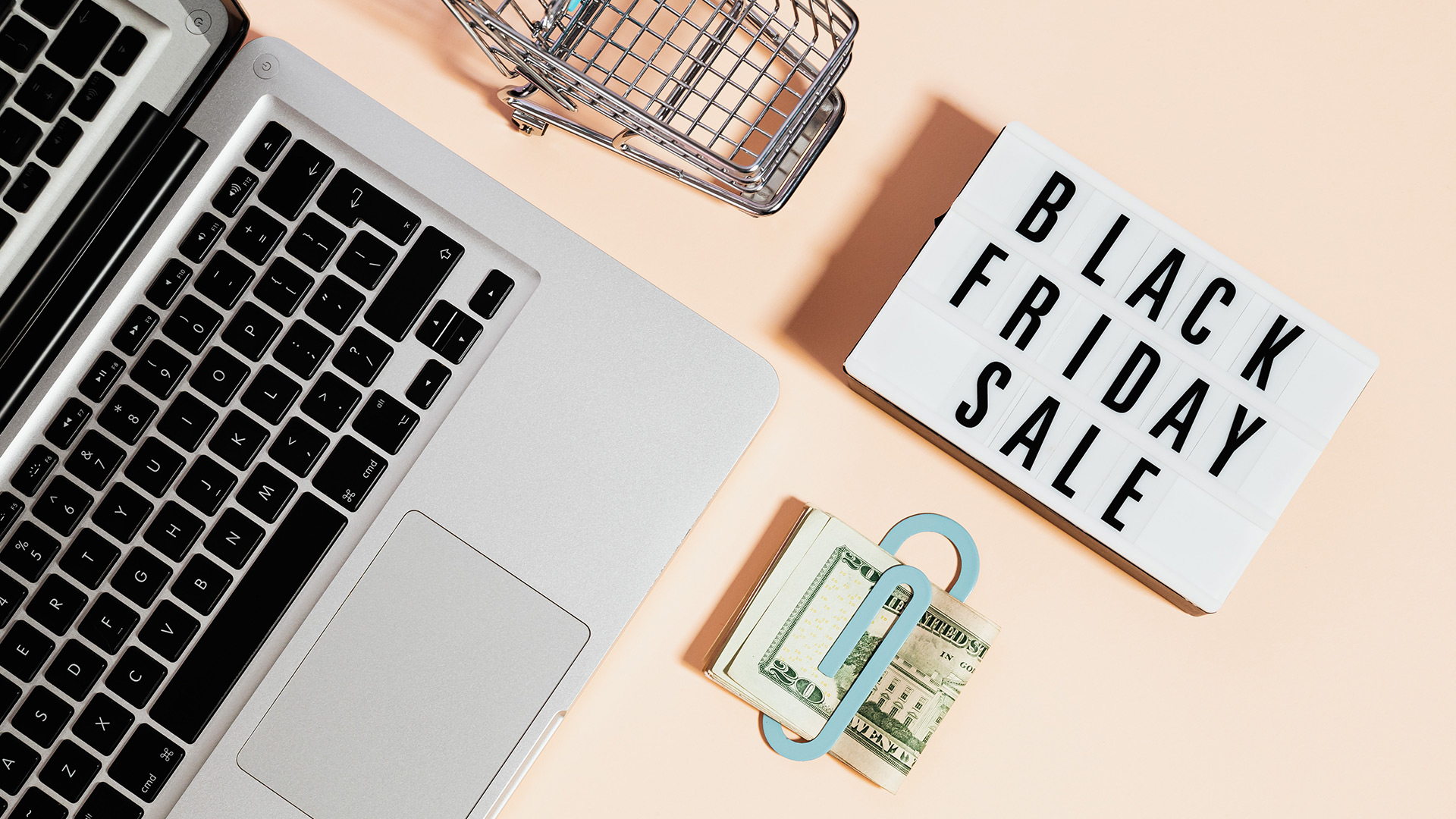 We have put together a list of companies running Black Friday sales deals that will appeal to editors. 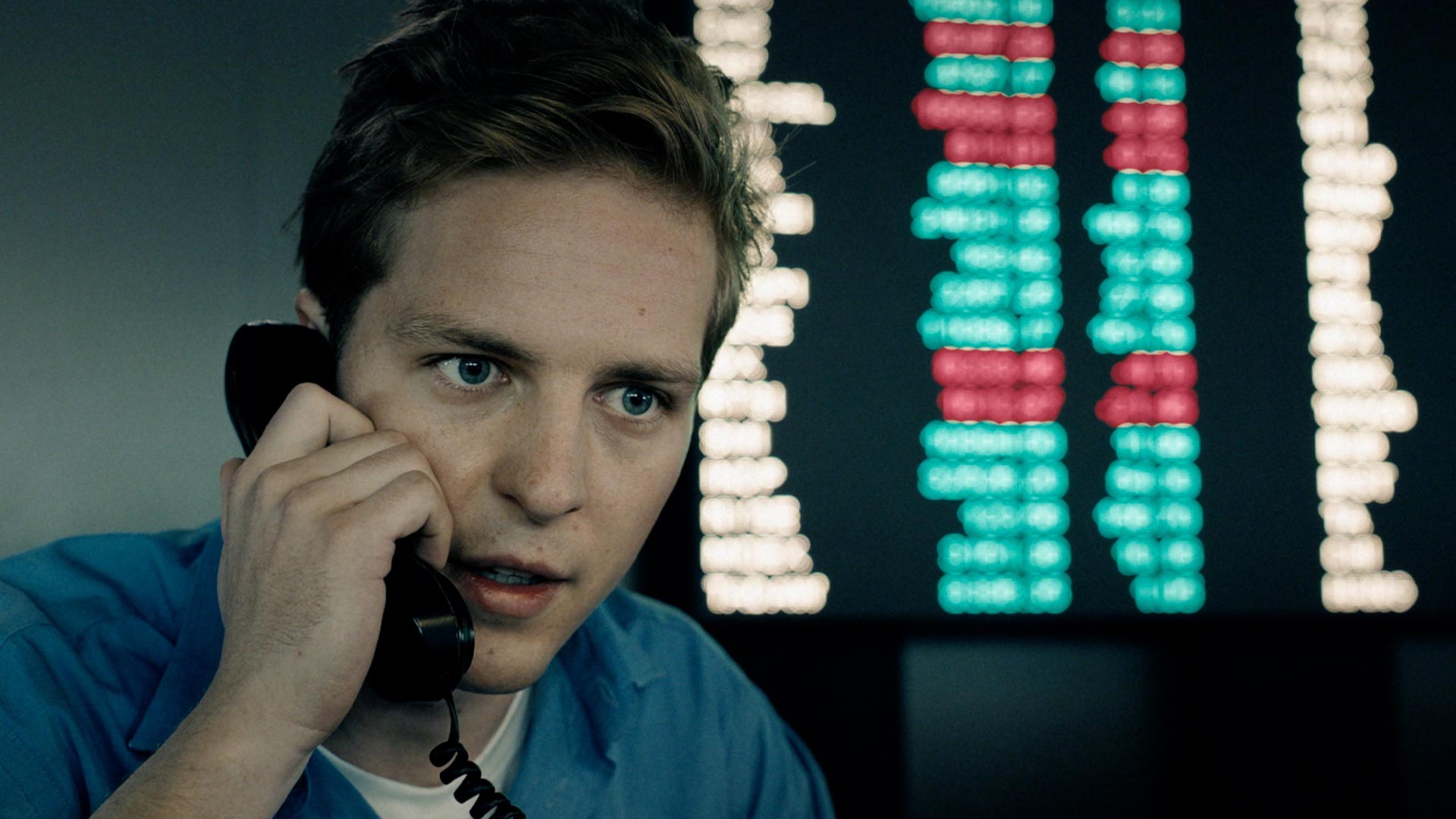 We talk to filmmaker Emmanuel Tenenbaum about his new short film Free Fall that was edited on Final Cut Pro. 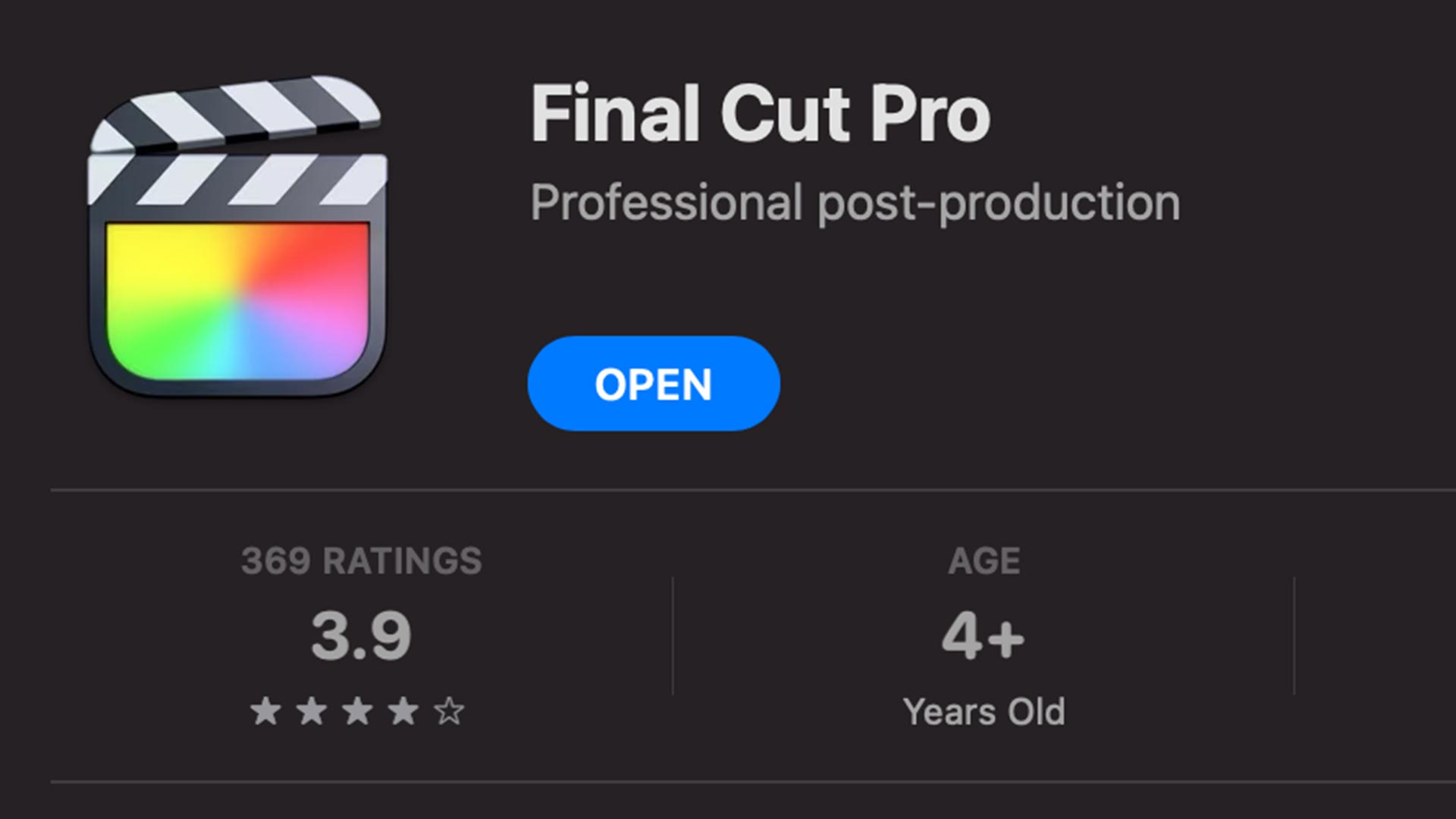 Today Apple has released an update to Final Cut Pro, fixing a range of bugs that were in 10.6. iMovie gets updated to 10.3.1 as well. 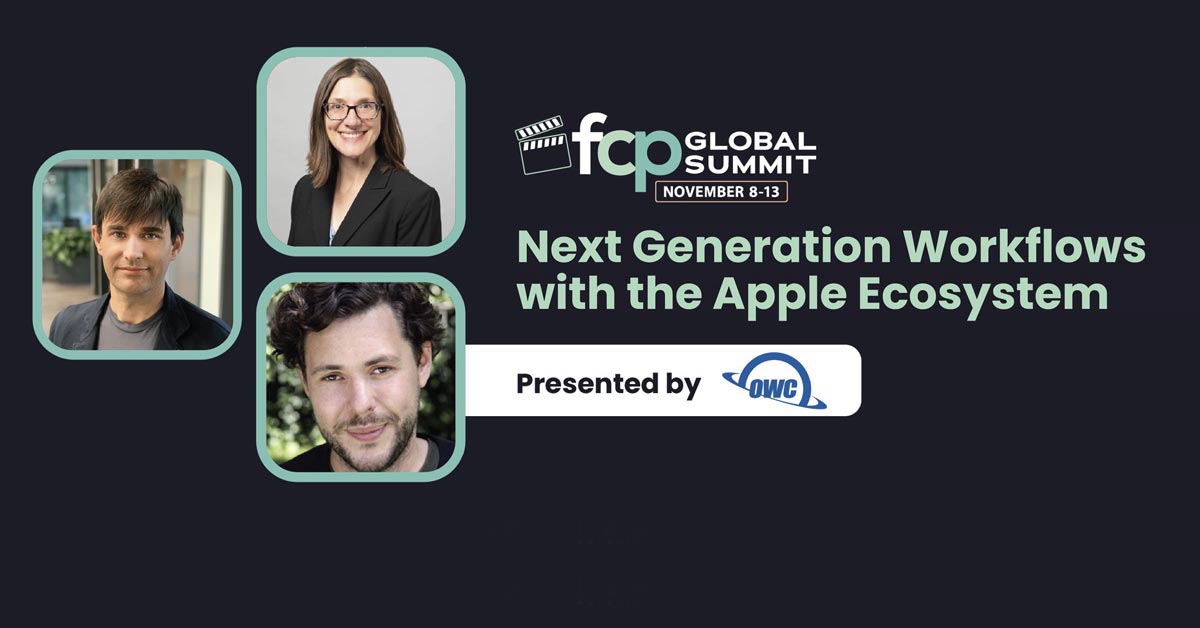 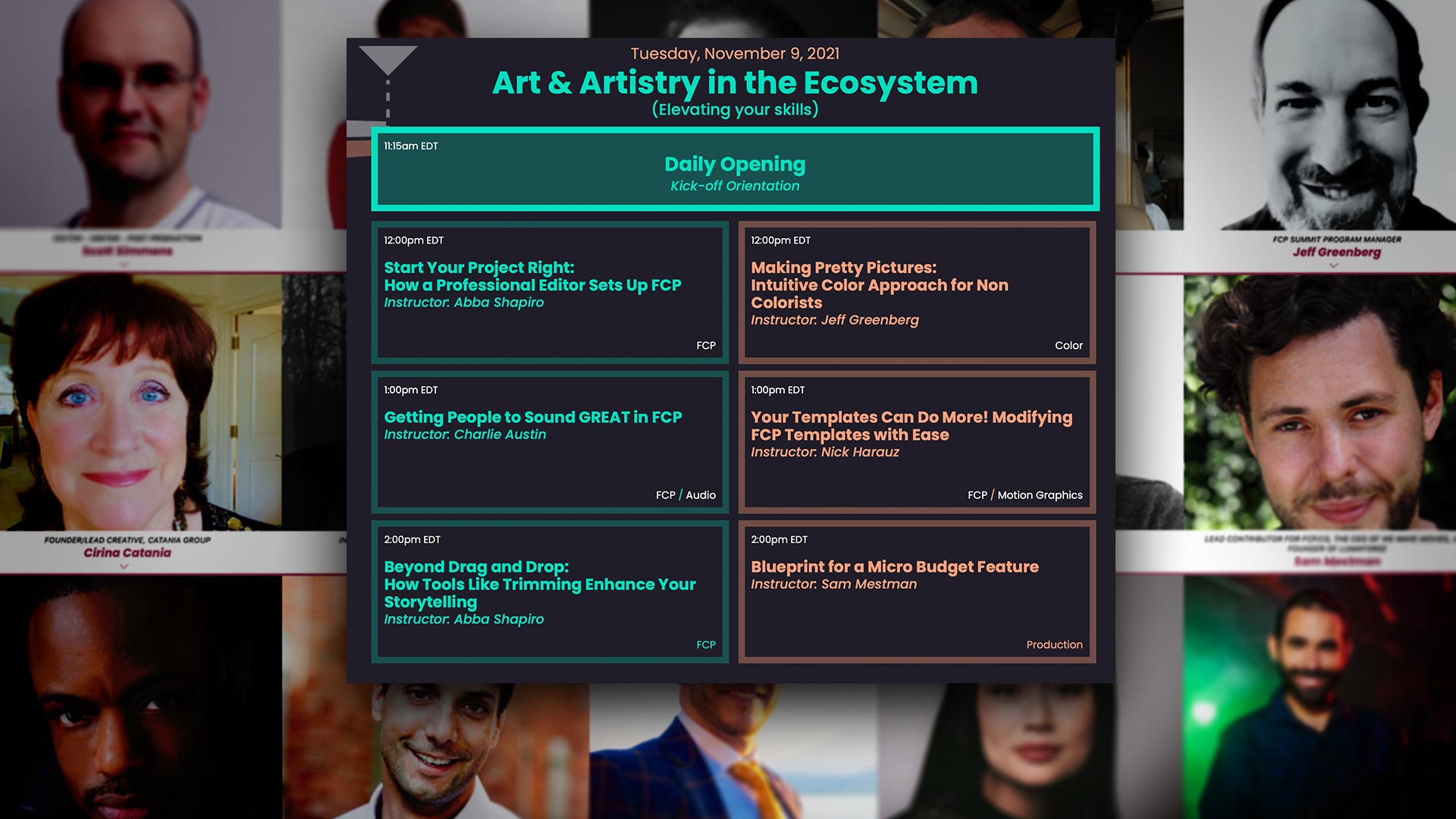 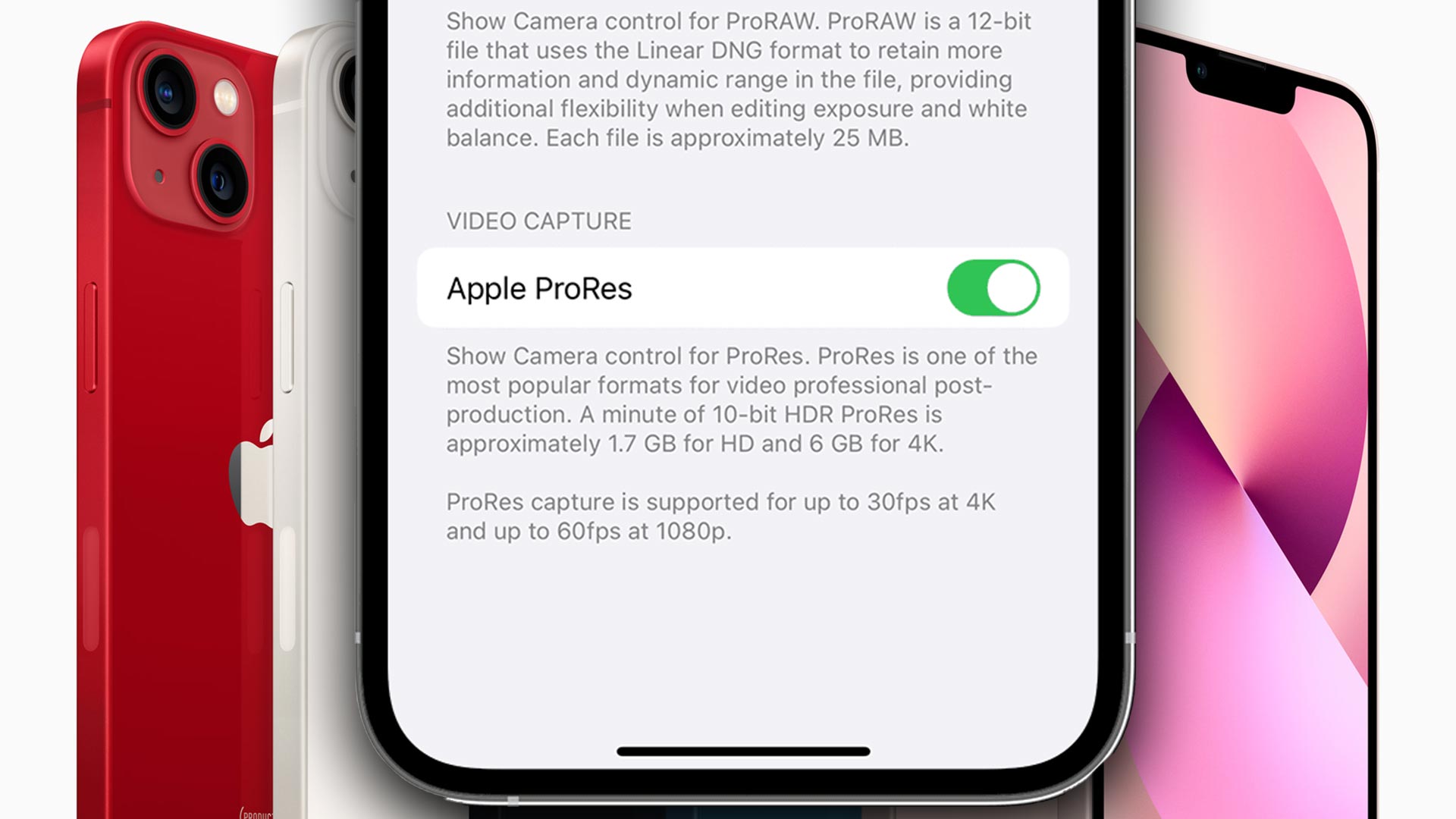 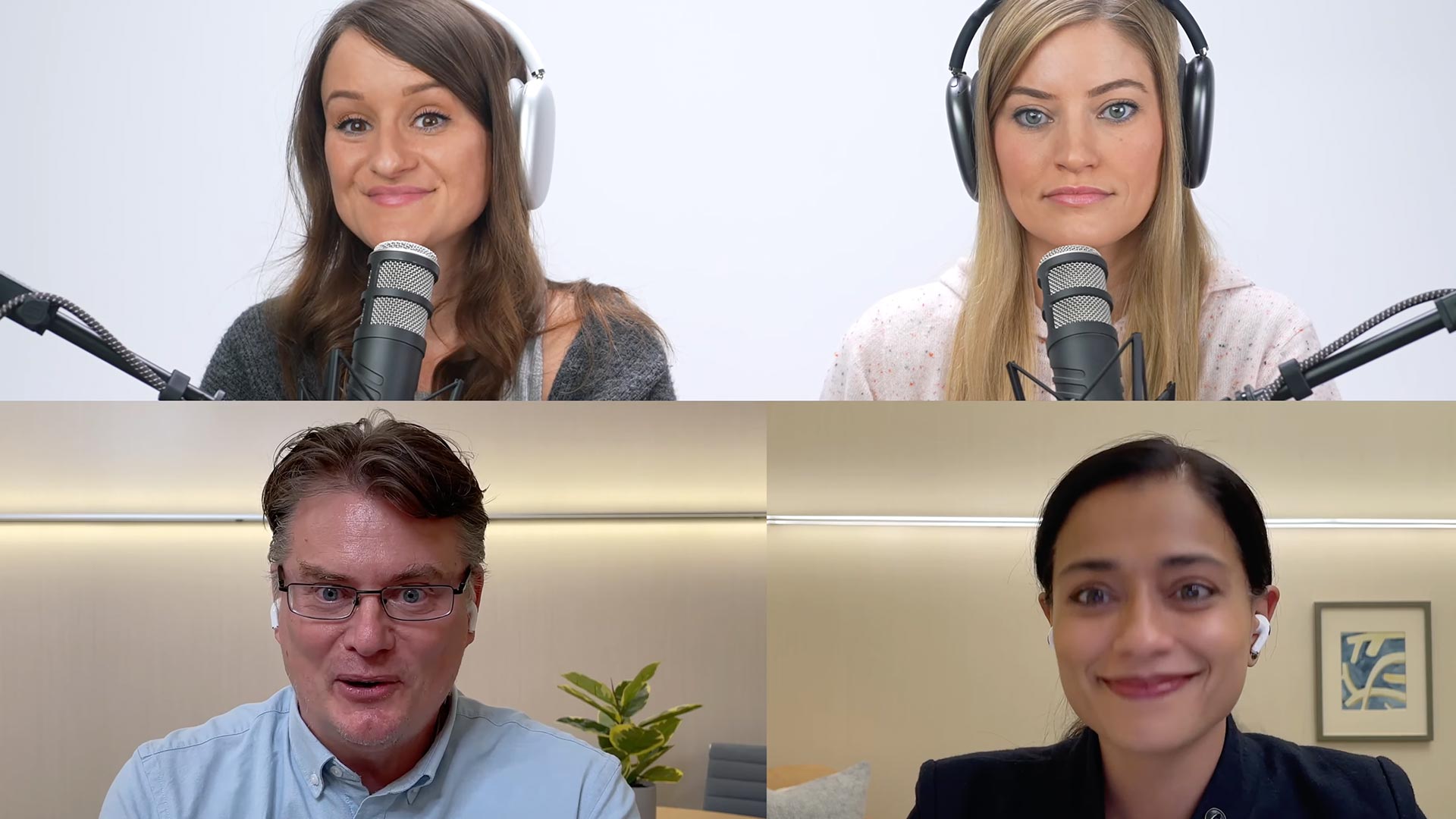