Have You Bought Your Ticket for the Biggest Final Cut Pro Event of the Year?

The keynote speaker has been announced, the week's schedule is almost full of great sessions and Apple will present live. Have you got your ticket for the 2020 FCPX Virtual Global Summit yet? (There is a code!)

We are very excited that the FCPX Global Virtual Summit is only a few days away. If you haven't got a ticket yet, we strongly suggest you use the coupon code FCPX50 to reduce the admission price from $199 to just $99.50 Not too sure how long that will remain active.

The ticket will give you access to all sessions during the six days, streaming access to all of the session recordings for up to 90 days, access to the keynote and Apple presentations, the happy hour sessions and of course the raffle!

FMC  has announced the Keynote speaker is Andrew B Stein. He should be familiar to FCP.co readers as he was on FCP.co live earlier in the year.

Andrew is the founder and executive chairman of the Orphaned Starfish Foundation, an organization founded in 2001 to help orphans, victims of abuse and at-risk children worldwide escape their cycles of poverty and abuse through education and job training. 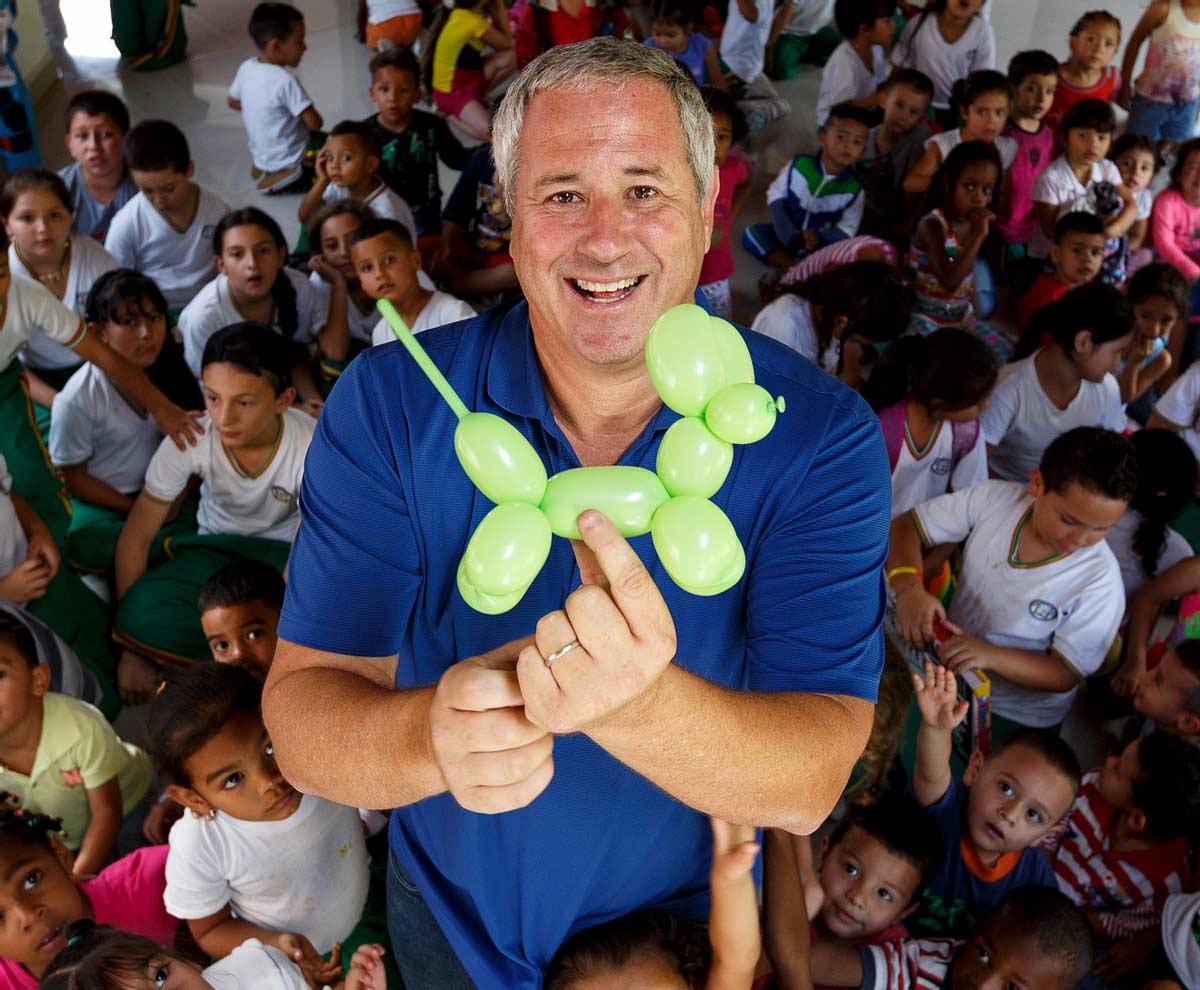 Starting from humble beginnings, Andrew built a small computer vocational training center in an orphanage for young victims of abuse in Santiago, Chile, and since then the organization has grown to serve over 15,000 children in 70 programs in 29 countries around the globe.

The Orphaned Starfish Foundation helps empower kids in poverty and abusive situations through technology based education. To accomplish this goal, the foundation uses Final Cut Pro X throughout the educational program. Kids all over the world are learning how to create films and share stories using the Apple ecosystem. They are learning how to shoot their own videos using iOS gear and editing the final video in Final Cut Pro X!

Apple Day kicks off on Thursday, November 19. This is an unique opportunity for FCPX Summit attendees to meet with the Apple Pro Video Team in real-time. All sessions on Apple Day will be livestreamed from Apple Park, with surprise guests all day long. FCPX Summit attendees can expect to learn more about what Apple has in store for its FCPX users.

The first “Live from Apple Park” session features “What’s New in the Pro Video Applications and Apple silicon-based Macs.” This is your exclusive opportunity to engage with the Apple Pro Video team. From the presentation on Tuesday, we can expect the new M1 chip to give a performance boost that FCPX editors can definitely take advantage of! It would be exciting to see how else editors can benefit from the new Apple silicon-based Macs.

The second Apple livestream is an opportunity for the Pro Video team to share tips and insights in all the applications we know and love. This includes learning how to get the most out of Final Cut Pro, Motion and Compressor. We can probably expect to learn how to optimize workflows, get an inside look to performance, and more. Who knows what else Apple will have up their sleeve.

It is great to see the 2020 schedule filling up with so many speakers from the FCP community. No conference would be complete without Steve Martin and Mark Spencer from Ripple Training. 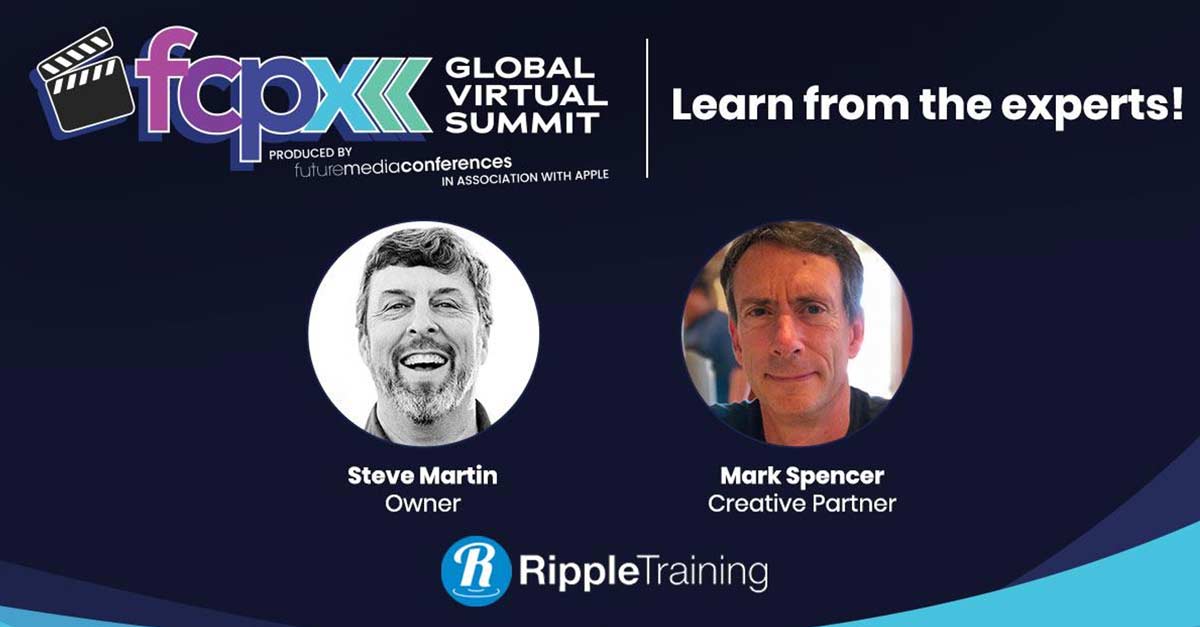 "Over the years I've learned that often the audio quality is often more important than picture quality" says Ripple Training founder, Steve Martin. In his session Sound Editing Secrets You Can't Live Without, Steve will walk participants through some of his most important "go-to" audio tools for editing and improving a soundtrack.

Steve Martin is also conducting a session on Editing and Delivering for Social Media. "One thing I've learned from running a successful YouTube channel is how disciplined one needs to be in order to deliver weekly content whilst consistently keeping production quality high." In this session, Steve will share his experience for creating engaging content for anyone who regularly creates content for YouTube or other platforms. This is your chance to receive tips on how to increase your online presence and ensure that all content on your online channels are fresh and engaging.

Mark Spencer is excited to share his insights on Working with 3D Objects in Motion and Final Cut Pro. Motion’s brand new support for importing and animating 3D models - and publishing those models to Final Cut Pro X - opens up a whole new world of possibilities for motion graphics artists and editors alike. In this session, you'll learn key tips and tricks for integrating 3D objects into your project.

Additionally, learn how to edit interviews efficiently in FCPX! “If you’ve been editing interviews in Final Cut Pro X without Builder, you are really missing out,” says Mark Spencer, Creative Partner with Ripple Training. “In this session you’ll see why adding Builder to your interview-driven editing workflow will make you a faster, better editor and storyteller."

FMC are also excited to announce the latest panel addition on Apple Day, “How Apple has Empowered Me as a Creative.” David Cox, from Tech Talk America and Caleb, The Fitness Marshall, will share how they are using the Apple ecosystem to shoot and edit their content on YouTube. 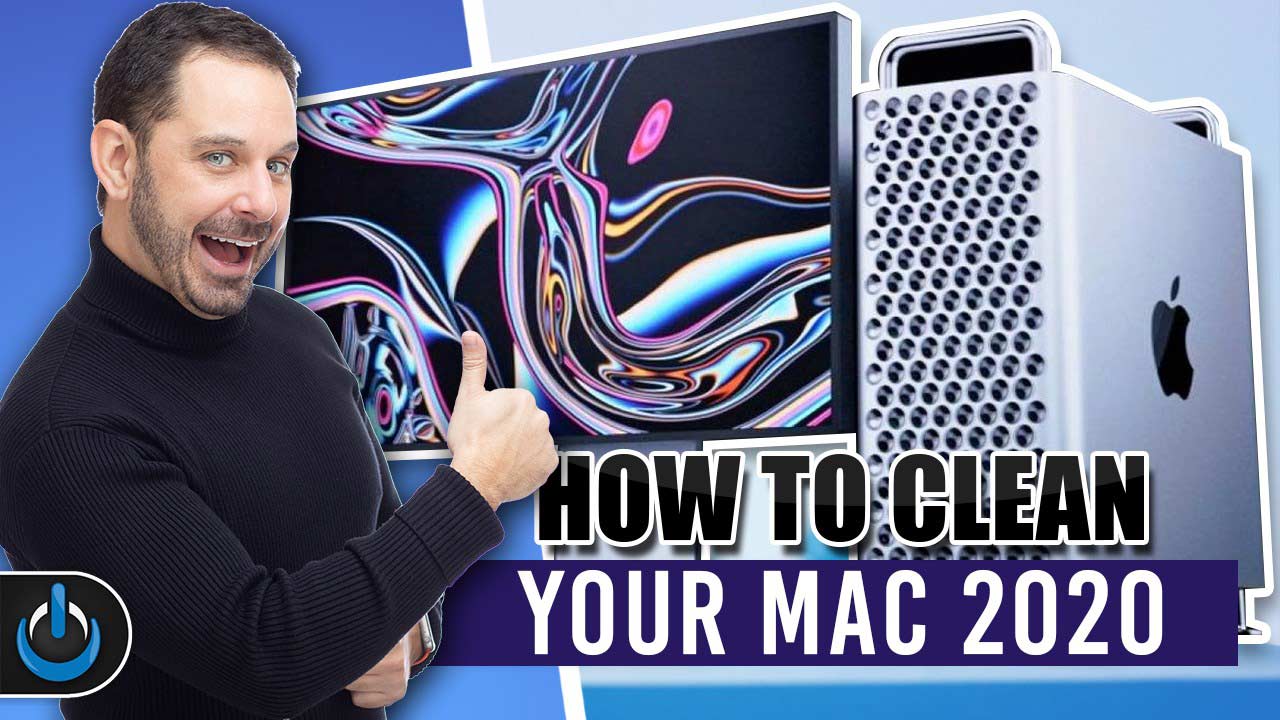 Over David’s YouTube career, he has produced 500+ instructional tech videos and gained over 600K+ subscribers. Tech Talk America was the result of marrying his two passions into a "dream job" where David is able to maintain 100% creative control over the final product. 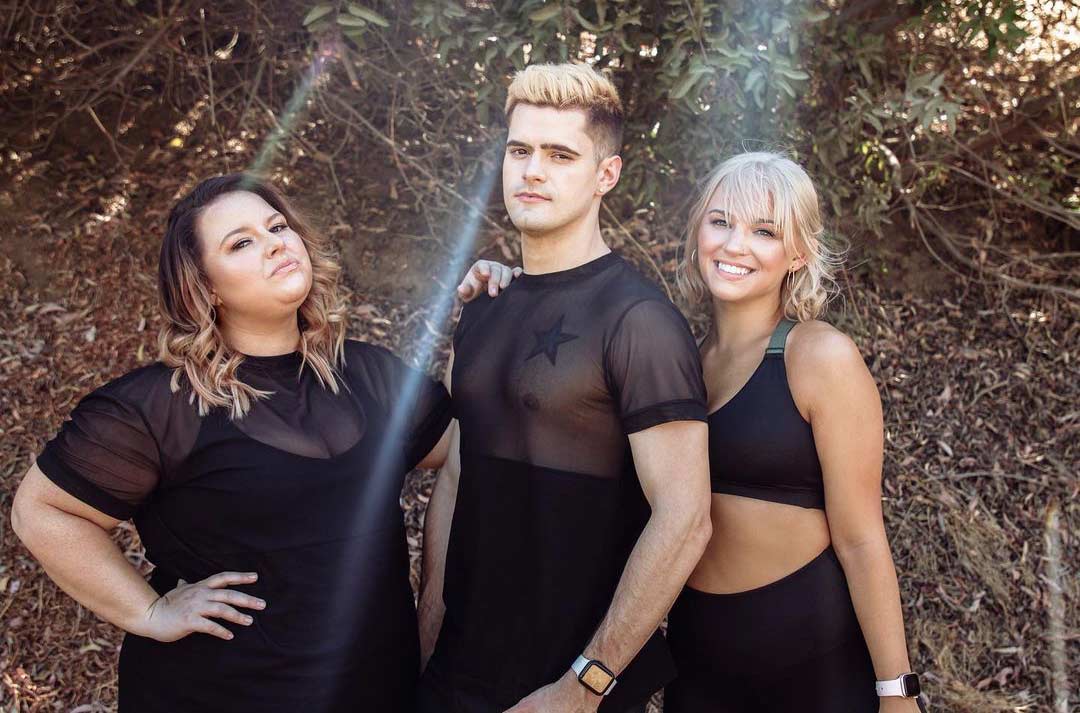 Caleb uses his channel, The Fitness Marshall, to spread joy, self-love and confidence to as many people as he can through his one-of-a-kind ”fitertainment” routines. His YouTube channel gained more than 100,000 subscribers in under a year, and today the channel boasts over 2.2 million subscribers with over 220 million views!